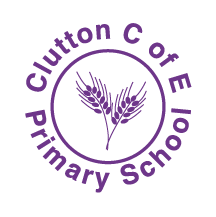 Year 6 teacher Mrs Browne commented: “We are delighted with our Sats results this year, which are over 20% above the national average scores. The children have done remarkably well and we congratulate them for this wonderful achievement.”

Overall combined national figures for pupils reaching the expected level in Sats for Key Stage 2 was 65%. The statutory tests were overhauled in 2016 as part of a new curriculum, making them harder for pupils.

Year 2 teacher Mrs James said: “Year 2 is the first experience of testing for pupils and we try and make the process as stress free for them as possible. We don’t want our pupils to worry about Sats at all. In fact, most of them don’t even know they’re doing Sats in year 2.”

As a rural OFSTED outstanding primary school in Clutton, Chester with around 70 children on roll, our pupils are taught in vertical classes, which groups children of more than one year group within one class.

“The hard work and commitment of the pupils and staff to achieve these results is commendable. Clutton C of E Primary School has played a significant role in the development of pedagogy across The Samara Trust and will continue to do so. The teaching staff are a strong team whose expertise in teaching vertical age classes has achieved 100% in the Sats. This shows what can be achieved when pupils, staff and parents work together in partnership. The pupils are, and should be, extremely proud of their achievements. Well done Clutton C of E Primary School.” 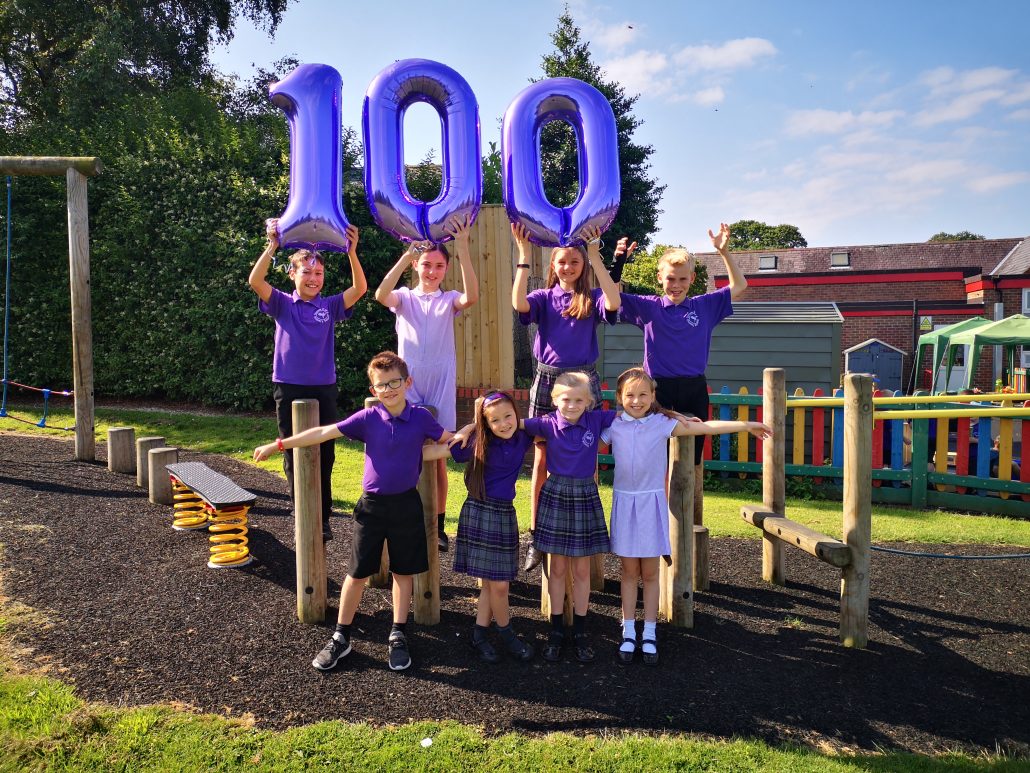